Thanks for making time to stop by! I want to thank you for taking an interest in our future.
It is time to individually and collectively hold ourselves to a higher standard.

Amama Mbabazi, S.C. (born: John Patrick Mbabazi; alias: Ahmed Mbayo, Dr. Karyaburo) was the 10th Prime Minister of the Republic of Uganda and a founder of the National Resistance Movement (political sibling to the National Resistance Army that came to power in 1986). He has served as its Secretary General from 2005, when the National Delegates Conference of the NRM party elected him with a 70% majority. His second and final term, which began in 2011, will be completed in 2016.
He has served in government since 1986 in various capacities beginning as Director General of ESO (1986-1992). He held three major ministerial posts as Minister of Security (2006-2011), Minister of Defence (2001-2006) and Attorney General (2004-2005), holding the latter two positions at the same time and earning him the epithet “Super Minister”. He currently serves as the Member of Parliament for Kinkizi West, a position he has occupied since 1996.
A graduate of Makerere University and lawyer by profession, Amama was secretary of the Uganda Law Council (1977-1978) and later a partner in the law firm, Kategaya, Mbabazi and Tumwesigye, Advocates (1981). He was among those that assisted in the drawing up of the fourth constitution of the Republic of Uganda, adopted in 1995.

What I stand for

Good governance refers to a set of guiding principles that governments follow in the process of making and implementing decisions.

In the future, we shall have a corrupt-free society where the government’s priority setting must aim for equitable

There shall be promotion and protection of the Constitution, equality of all persons before the law where segregation based on social status shall cease to exist.

Uganda must strive to have an efficient and functional civil service in which Ministries, Departments and Agencies deliver services efficiently, ...

We must become a food, seed and breed secure nation with a natural storage capacity of 10 million tonnes of grains, pulses and other commodities.

Unemployed persons are those within the economically active population who are willing but cannot find paid work to do. 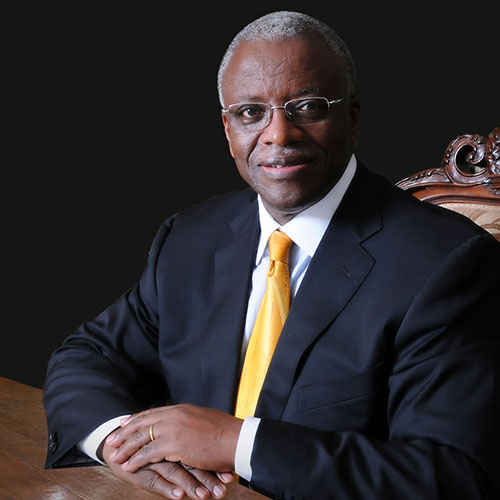 Sign up to the PURE News before our launching on the 14th of August for the chance to win a fabulous space flight into outer space for you & the person of your choice!

We hate spam just as much as you do. Your email will stay secret.